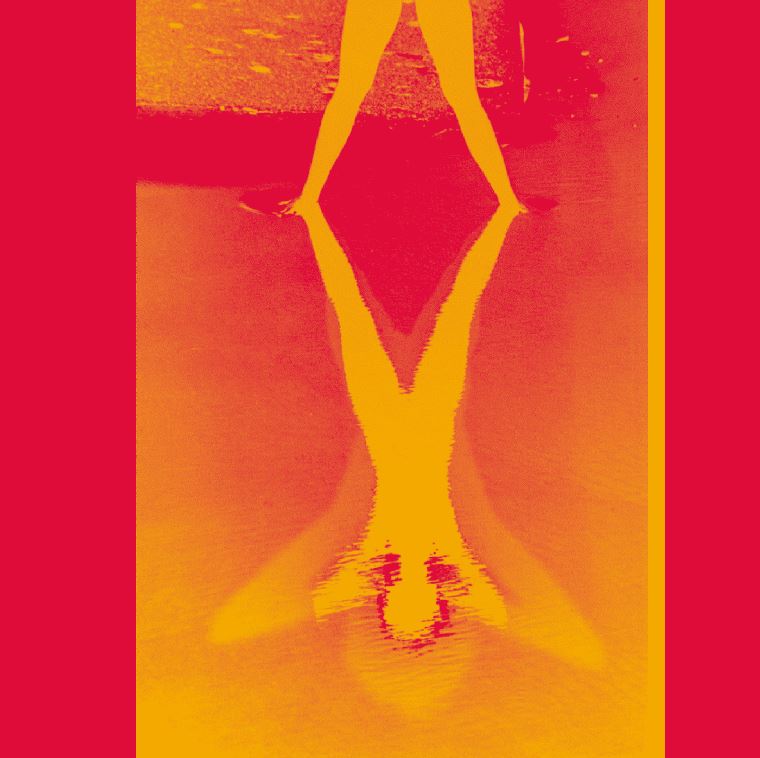 After the album “The Day The Universe Began Again”, in an author edition that celebrated «a special event», Floresta Oblíqua signs for Fungo its second long-duration. Floresta Oblíqua, the album, was built in a period of 6 months,and it is the result of extra hourly ramblings exploring electronic instruments and imagination. Ephemeral moments, recorded minutes, the compositions started to appear in search of other places and universes, like someone who wants to convey an intentional departure from reality.

There is a conductive line, with utopian noises and landscapes, which seems to suggest the existence of a lost paradise that has ever happened or will happen.

Nuno Patrício was in charge of the artwork.

Project by Mário Alex, it was founded 6 years ago and arises from the intrinsic curiosity about music and sounds. After synthesizers, pedals and other analogue instruments appeared at his home, the experimentation of sounds coming from these machines gave rise to compositions or simply sound tests for pure individual pleasure. With an album released in 2019, as a celebration of a special event, he has been playing in Lisbon and Barreiro.

Co-founder of Fungo, he is responsible for all the graphic work of the collective. Graphic designer by profession and passionate about music, over the years his work in composing images has been at the service of several institutions of a mostly cultural nature. He is currently Creative Director at Fluo / ADDB. In the area of music, he signs as Just Jaeckin (Dj).

Fungo is an artist collective based in Lisbon, who puts together people from different areas [graphic design, cultural management, video art, theatre,cinema]. Its work is centered on the development and promotion of artistic projects from different art forms, from performing arts to music and media. In 2014, Fungo became also a record label. Fungo Label will not be tied to any genre, there will be no aesthetic limits or restrictions of any kind. The collective intends to release projects that embody Fungo language and its own vision of music, whether it is experimental, rock, jazz, techno, or other.

The releases may have variable formats, with no regular basis, but will focus on cassettes and digital. For each edition, a plastic artist will work and draw inspired on the music; the final result will be divided in different parts making each cassette a unique object with its own artwork. In 2015, “Fungo Transmission” show started on Rádio Quântica, on a monthly basis. In the performing arts area, Fungo created and presented the projects “Regressar Leva Sempre Muito Tempo” and “Ballet Statique”, which combine the areas of theater,dance, video and music.